We’re proud to announce the release of Cascable 3.0! Let’s dive right in to what’s new! 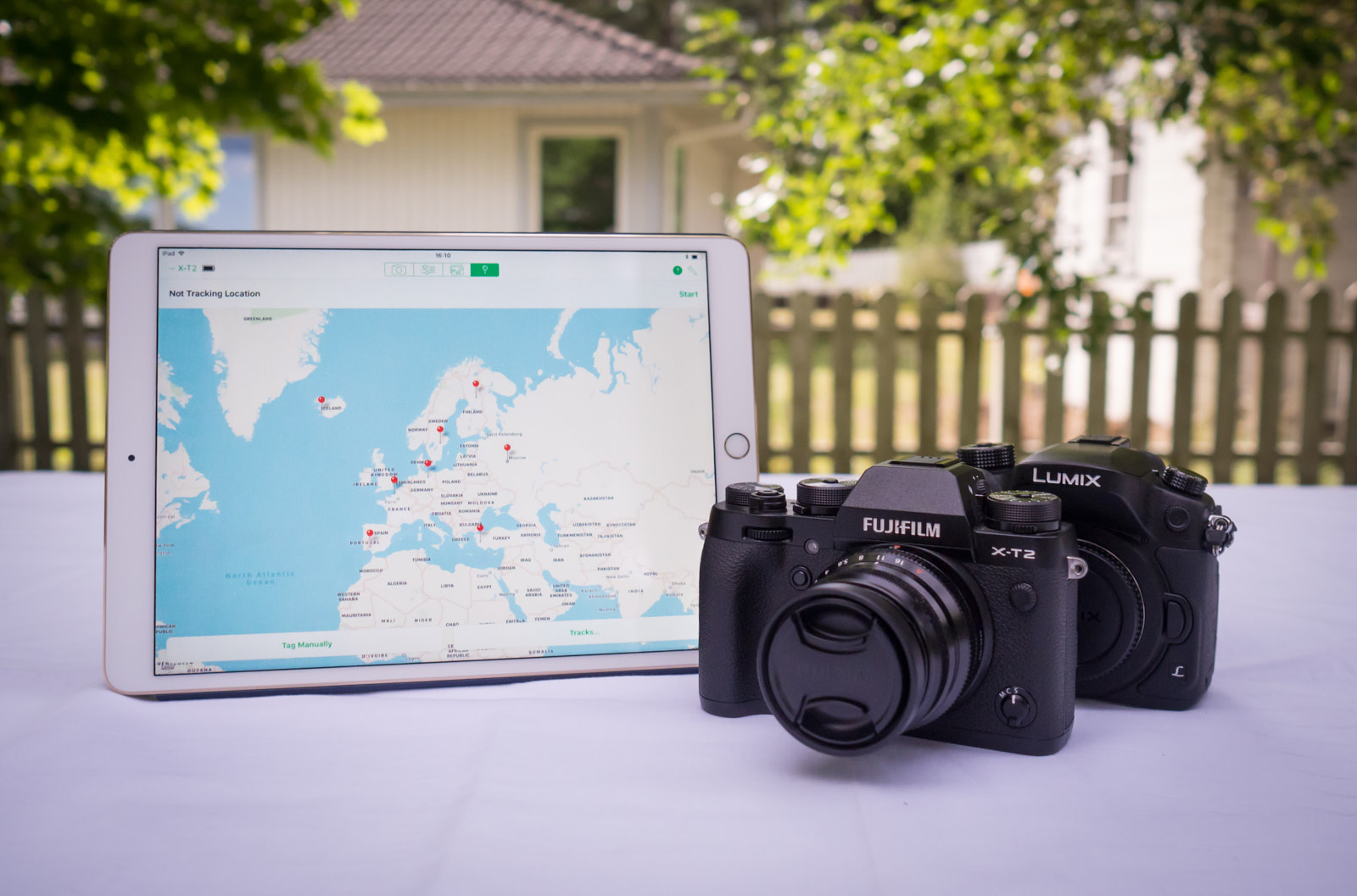 Cascable 3.0’s main new feature is a powerful set of geotagging tools. You can view your geotagged photos on a map of the world, and manually tagging photos is as simple as selecting one or more of them and drag-and-dropping them onto the map.

Cascable Pro takes this further by enabling automatic tagging. Record your location history while you’re out and about, then automatically tag all of the photos you took with a few taps. If your camera’s clock is wrong (and let’s face it — we’ve all forgotten to change our camera’s clock when travelling across time zones at least once!), it’s easy to adjust for the discrepancy.

We’ve made a number of improvements to existing features. Some of our favourites:

We’ve made more improvements throughout the whole app - far too numerous to list here.

The last major feature update to Cascable was in September 2016 — 10 months ago! This is a standard way to do things in the software world — save up a bunch of new features and release them all in one big update.

However, this isn’t much fun. Our Panasonic support was mostly done back in March, Fuji in April and Geotagging following in May. We then had a couple of months testing and bugfixing all three features before this release in early August.

To avoid this problem in the future, we’re switching to a “smaller but more frequent” feature schedule. We’ll be implementing one feature at a time, and releasing them when they’re ready once every two months or so.

However, our old pricing model of “Feature Packs” is kind of incompatible with this — 3.0 would have added a “Geotagging” feature pack in addition to the three we already have, then an update late in the year might add another. This starts to get silly — five feature packs at $9.99 each vs. a Full Unlock at $29.99 just punishes those that didn’t want to jump in at the full price from the beginning.

So, we’re scrapping feature packs entirely. From 3.0 on, new users can only have Cascable or Cascable Pro — nothing in the middle. If you don’t want to jump in at the full price, we have a couple of subscription options (with free trials!) that let you use all of Cascable’s Pro features for a much smaller initial outlay (including free if you cancel before your trial expires).

For more information on our new pricing structure and how upgrades from older versions work (spoiler: they’re really fair — most paid users will get a completely free upgrade to the new model), check out our Cascable 3.0 Pricing Changes and Upgrade Policy blog post.

We have a long list of planned feature updates stretching well into the future.

We’re really proud of Cascable 3.0 and hope you’ll love it! Ready to dive in? Here’s some handy links: