If you’re running iOS 11 or higher and have a camera that displays a QR code when switching on Wi-Fi (Olympus, Sony, and some Panasonic models), Cascable’s new Quick Connect feature will save you a huge amount of fiddling about!

With this release, Cascable now supports the newer Sony cameras that removed support for Sony’s on-camera PlayMemories apps which Cascable relied on for remote control. 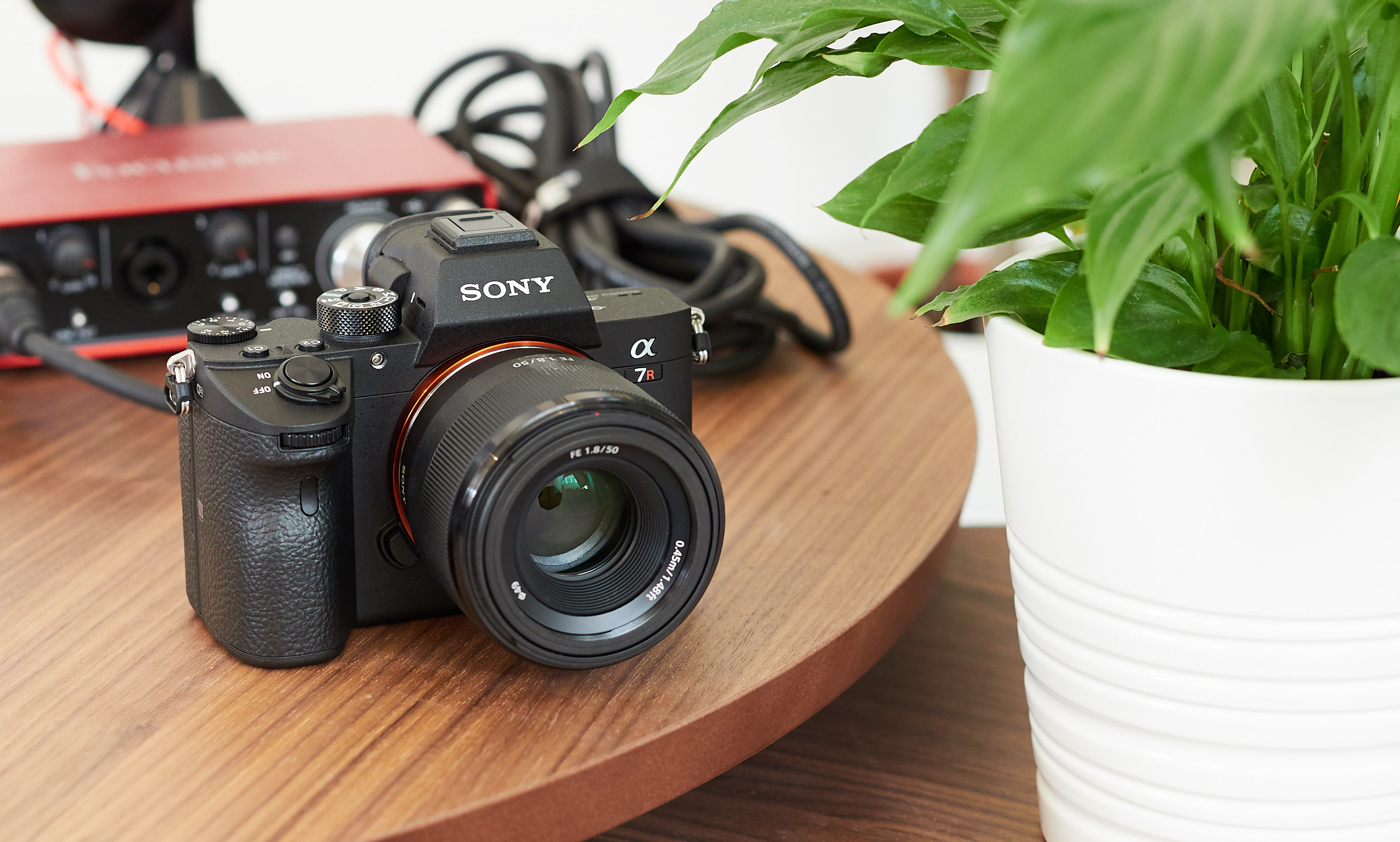 Unfortunately, when moving to their new remote control platform, Sony removed a significant number of capabilities from their protocol. This means that these cameras lose the following remote control features:

The largest limitation here is that Cascable is not able to access any photos stored on the camera, meaning that you can’t wirelessly copy them to your iOS device for editing, sharing, and geotagging.

Cascable’s other features, including exposure control and shooting, Shutter Robot (including Recipes), Shot Review, and so on all work perfectly. Since the camera doesn’t tell us which focus mode it is in, to use Focus Peaking you must turn it on and off manually in Cascable’s settings — the “When shooting in MF” setting will have no effect.

We’re disappointed that Sony have gone backwards in this area. Their Smart Remote Control app provided an open and powerful platform for remote control over Wi-Fi, and crippling their newer cameras with reduced remote control functionality hurts what are otherwise an incredibly impressive lineup of cameras.

We hope Sony re-adds this functionality in future firmware updates.