We’re excited to announce the release of Cascable 3.8, which welcomes PowerShot, IXUS and ELPH cameras into the Cascable family - bringing our number of supported cameras up to 170! For full release notes, see our Version History page. 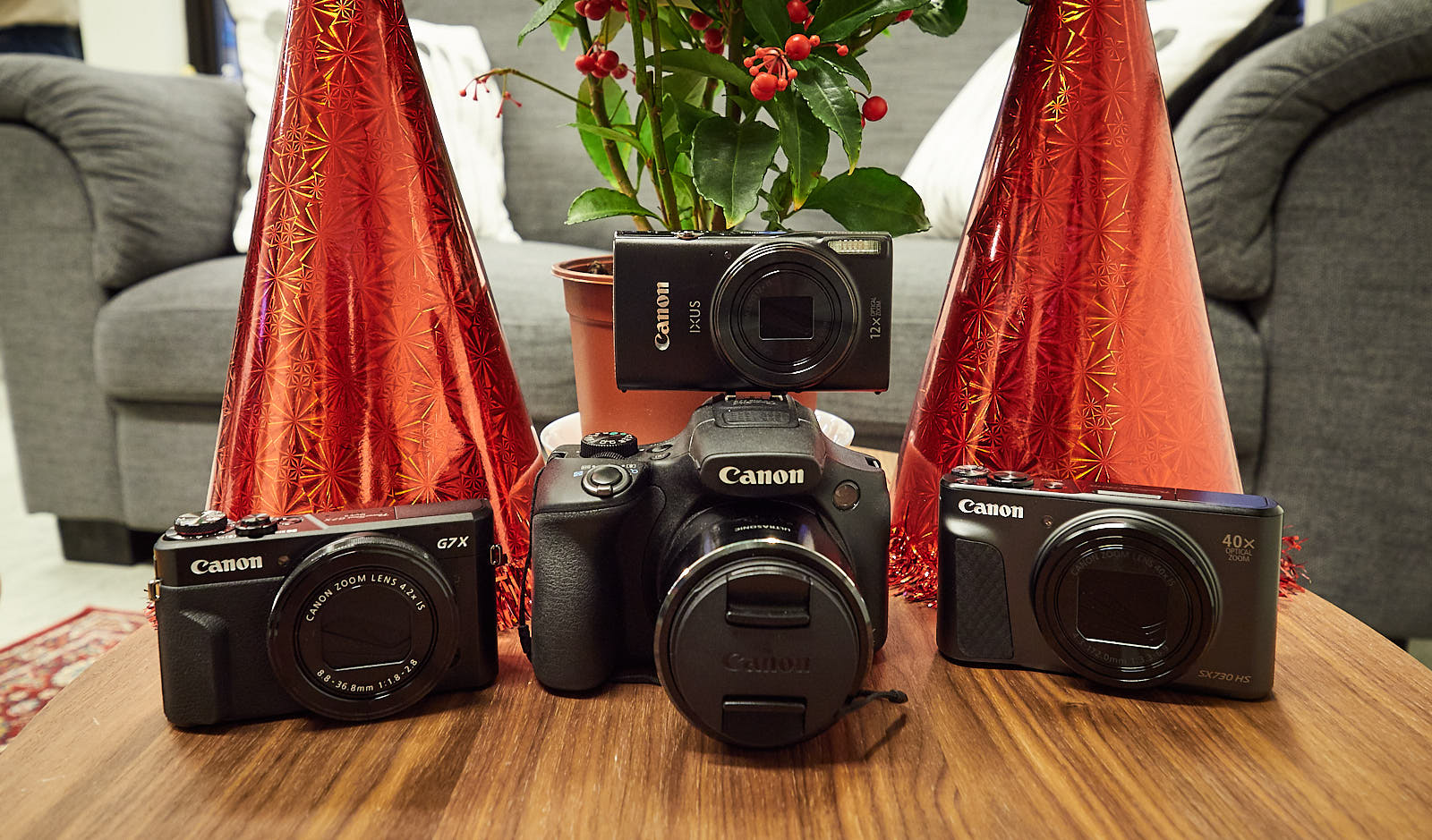 These cameras are a bit unique in that their WiFi abilities vary significantly depending on the age of the camera. In general, Canon PowerShot and IXUS/ELPH cameras fall into one of three categories:

PowerShot models produced since around mid-2017 (including the SX70 HS, SX730 HS, etc) are as fully featured as any other camera we support, with the exception of the direct focus manipulation that’s required to use focus stacking in Recipes. If the camera produces RAW images, they are accessible in Cascable.

Older PowerShot models and all IXUS/ELPH models have a very limited remote control feature set, and only allow JPEG images to be transferred. Exposure settings can’t be changed, which means they can’t be used with exposure bracketing tools in Cascable.

Even older models don’t support remote control at all, and only allow transferring JPEG images over WiFi.

In addition to these new cameras, Cascable 3.8 contains a number of other improvements. Most notably: