Many of you have been asking for this for a long time, and we’re happy to announce that we’ll soon be releasing updates to Cascable’s apps that add support for a large number of Sony cameras that have, up until now, been missing from our compatibility table.

However! We have beta versions of Cascable for iOS and Cascable Pro Webcam with our improved Sony support available now, and if you have one of these cameras you can help us out by using the betas and giving feedback on how you’re getting along. More details on this can be found further down. 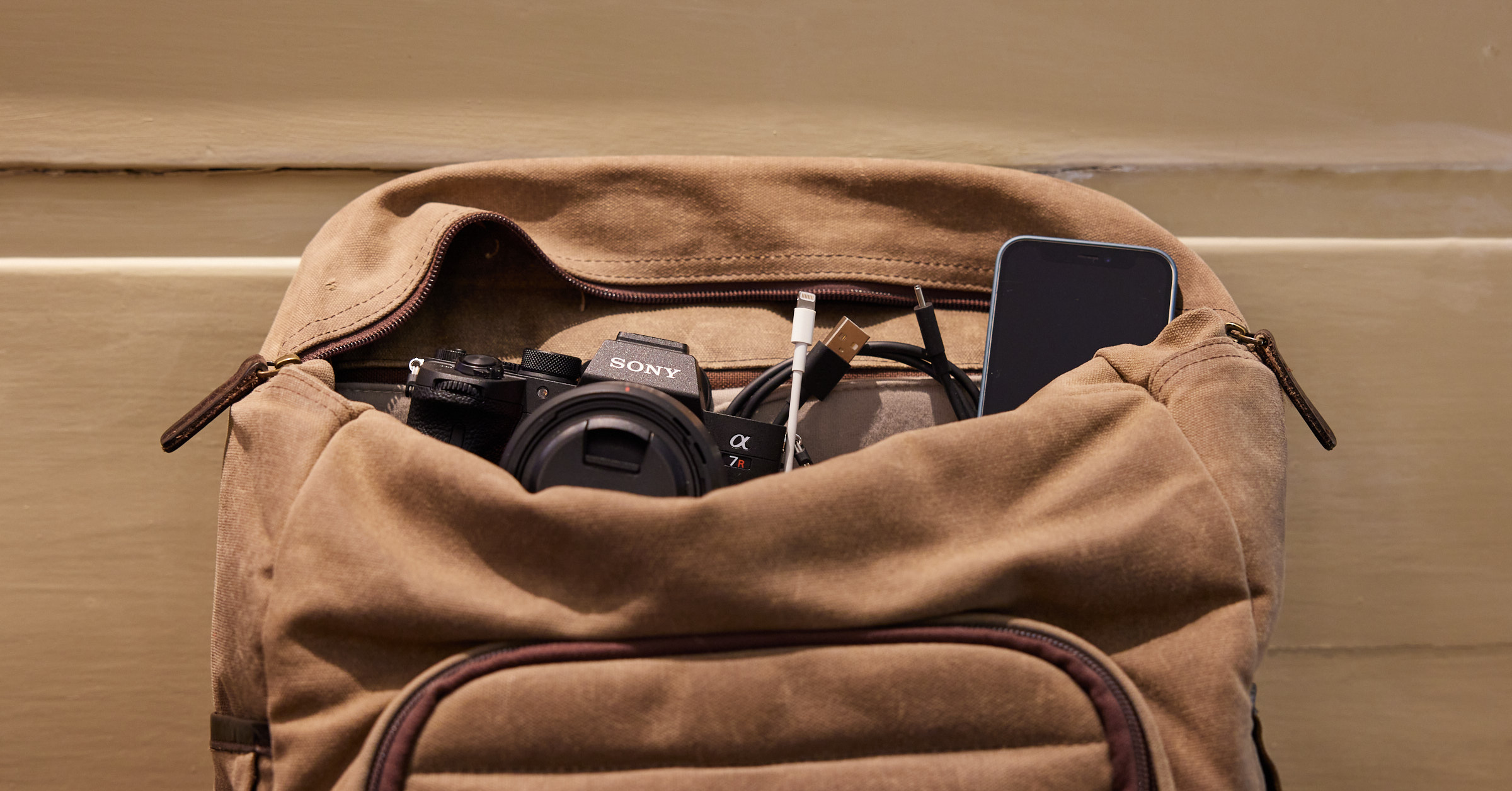 A great outcome of our work with the newer Sony cameras is that we’ve also been able to go back and add USB connectivity for most of the Sony models we already supported via WiFi, meaning you’ll be able to use these cameras both wired and wireless across our line of products.

Over the span of Sony’s camera lineup, there are four separate connection modes:

With our upcoming update, Cascable apps will support all of these connection modes on the Mac, iPhone, and iPad. Unfortunately, Sony’s names for these modes will stay the same — using Control with Smartphone on your Mac and PC Remote on your iPhone may seem odd-sounding, but they’ll work!

In particular, the PC Remote modes are great for Pro Webcam, since you can use your Sony camera as a webcam for your Mac without sacrificing your WiFi connection to the camera. On the other hand, Smart Remote Control and Control with Smartphone are great if you’re out shooting in the field, since you can quickly and easily connect your iPhone to your camera without needing cables or an existing WiFi network. The benefit of all of Cascable’s products supporting all of these connection modes is that you can choose exactly what’s best for you in any situation!

Here’s a matrix of what Cascable will support with the update — a missing tick is almost always due to that connection mode not being available on that camera model, rather than missing support in Cascable:

* Live view may not be available in this connection mode, preventing use in Cascable Pro Webcam.

Note: Older RX100 models not listed, since support hasn’t changed for those models. See our WiFi Compatibility table for details.

* Live view may not be available in this connection mode, preventing use in Cascable Pro Webcam.

Awesome! When Can I Get This?

We hope to have this production-ready and shipped by the end of February. However, if you have a camera that’s listed above, we’re asking for your help! We have beta versions of both Cascable Pro Webcam and Cascable for iOS available now that we’d love for you to try out and let us know how you get on. We don’t have every single camera Sony makes in our fleet, so it’s likely there’ll be little things we can tidy up and make work better for the various models.

Important: These are real betas, not PR betas. Our support for these cameras is unfinished, and you may encounter problems and crashes (see the Known Issues section below). If you encounter any problems, please do let us know as instructed in the Giving Feedback section below.

For instructions on getting connected, see the Getting Connected section below.

The following issues are known for the first beta and will be fixed before the final release at the end of February. Most of these known issues are limited to Cascable for iOS:

If you encounter any problems with the app and one of the above cameras, do get in touch and let us know so we can fix it.

In Cascable for iOS, while connected to the camera go to the app’s help menu, then tap “Give Feedback” and the option to give feedback via email. This will attach a special diagnostics report to the email that’ll help us greatly.

In Cascable Pro Webcam, visit the app’s help pages on our website and click the “Support” button in the bottom right of the page. If you don’t see it, temporarily disable any content blockers you have installed — they often block our support widget.

By and large, connecting Cascable to your camera is simple. When the final version of our expanded Sony support ships at the end of February, we’ll have detailed guides in place.

See your camera’s user manual for details on how to put it into PC Remote or Control with Smartphone mode.